I went to the feed store and came home with some ducklings.   MAN were they adorable!! 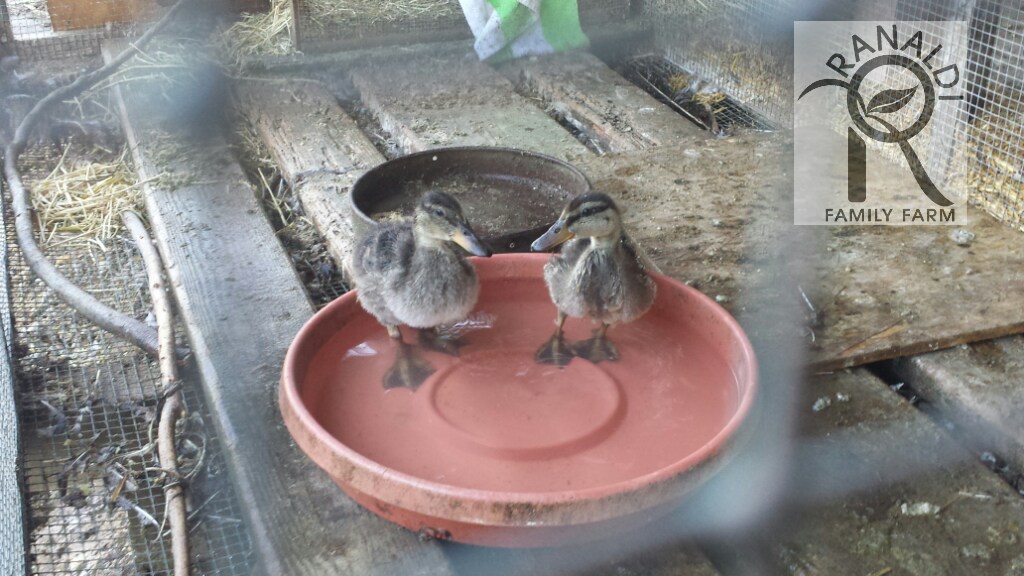 But they have grown up SO quicky!!. At first they were in with my growing chicks and I learned quickly that was a BIG mistake. The ducks made a huge mess. Suddenly our sweet Astro died and poor Trixie was crying and calling for company so I put our newly acquired little duckies in with her. 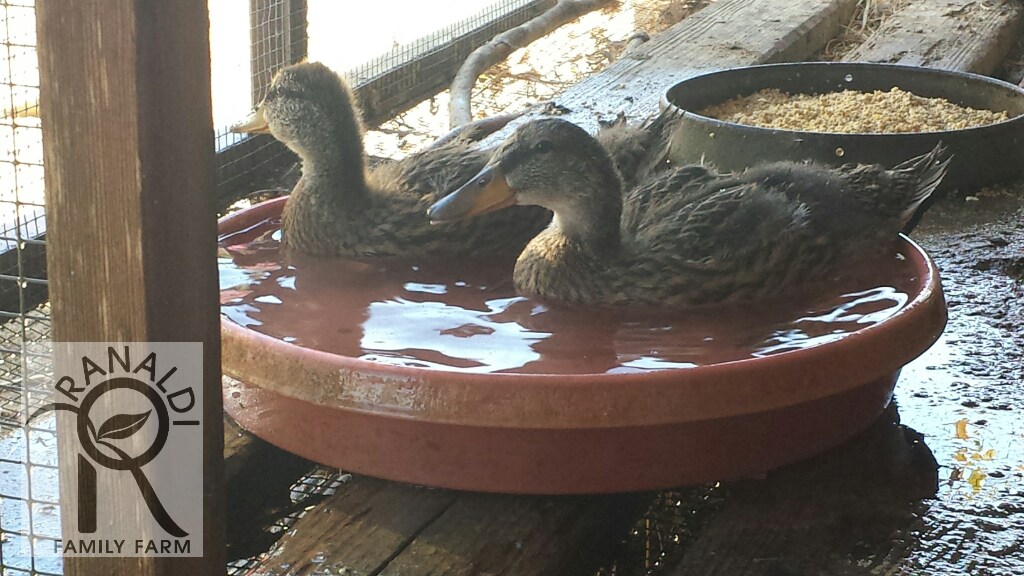 At first Quackers… Our loud and less domesticated of the two decided to leap AT trixie and hiss. She jumped back terrified and confused.  They worked out their differences and seem to have settled in to their new space…♡ 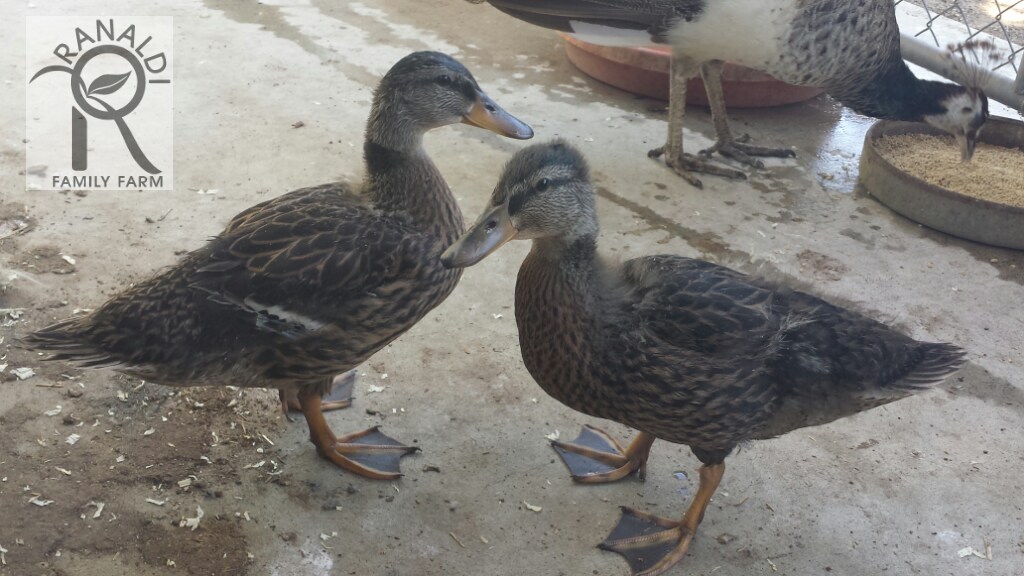 They have been such a sweet addition to the farm. Quackers will “quack” really loud every so often while Cheese barely makes a peep… and they are so fun to cuddle with. 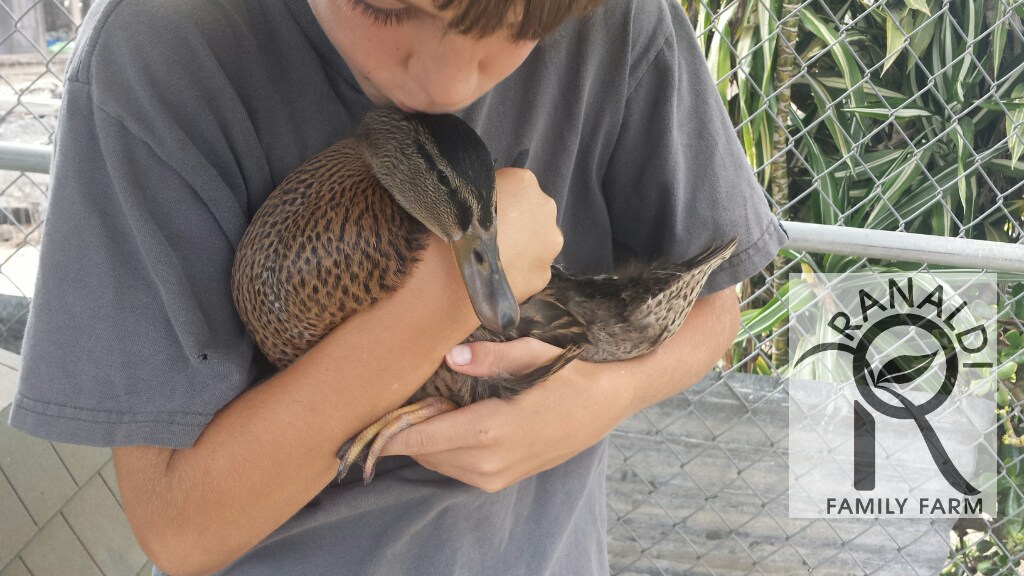